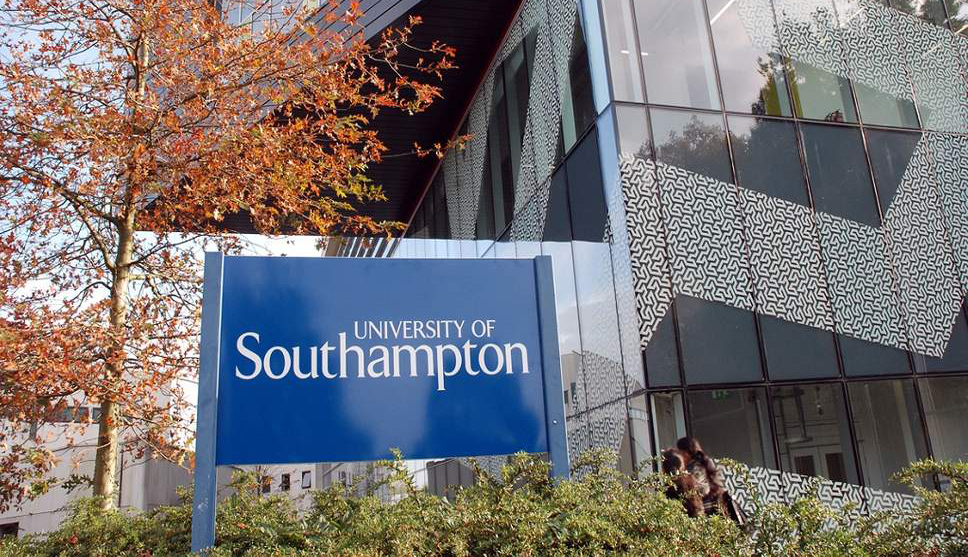 A single source of truth for curriculum

Like many UK universities, the University of Southampton had no central tool or platform to manage a complex curriculum of more than 800 programmes and over 3000 modules.

With an increasingly data-driven environment and recent changes in the regulatory environment, the absence of a consistent data management policy for curriculum management processes was an identified risk that needed addressing.

“There is often concern that a programme could be validated with limited research into the feasibility, the business or the finance case.”

“Having a rigorous curriculum design workflow that everyone had to follow, and one that enabled us to maintain a version controlled audit trail, was something that we needed.”
– Standards and Accreditation Officer, University of Southampton

Implementing Worktribe Curriculum has allowed the University of Southampton to:

“Quality control is key; having all our curriculum information in one place where it’s all self-contained. I like the way I can easily roll over data from any year without having to hunt for documents in file stores.” – Standards and Accreditation Officer, University of Southampton

“What I particularly like is that if you’ve missed a bit or put in something that’s not acceptable, you get a warning. It’s enormously helpful in saving time.” – Academic staff member.

“Worktribe has fundamentally changed the way that we manage the creation of programmes. I wouldn’t like to be a university without a curriculum management system.”
– Standards and Accreditation Officer, University of Southampton

The University of Southampton made the decision to add Pre-Award, Post-Award and Contracts products from Worktribe’s research management suite following the successes of Worktribe Curriculum. The advantage of existing internal knowledge of the Worktribe platform and integrations with other core systems means that implementation will be accelerated. Worktribe’s interface is user–friendly and many academics are already familiar with the technology, supporting a swift rollout with less barriers to adoption.

The University is working closely with Worktribe, using their tried and tested implementation methodology. Southampton has built a strong Project Team that has planned in detail for all aspects of the journey. A phased approach has been taken, with Pre-Award and Contracts products to go live first.

Find out more about Worktribe Curriculum >